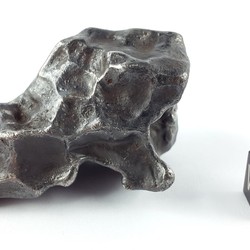 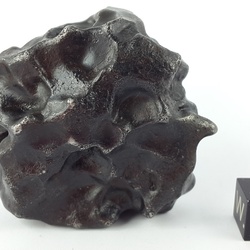 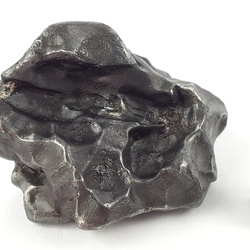 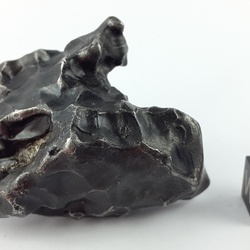 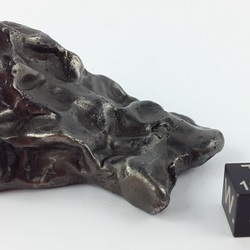 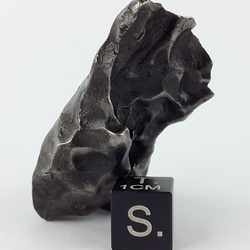 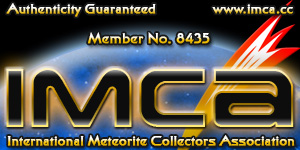 We are members of the International Meteorite Collectors Association (IMCA member no. 8435).