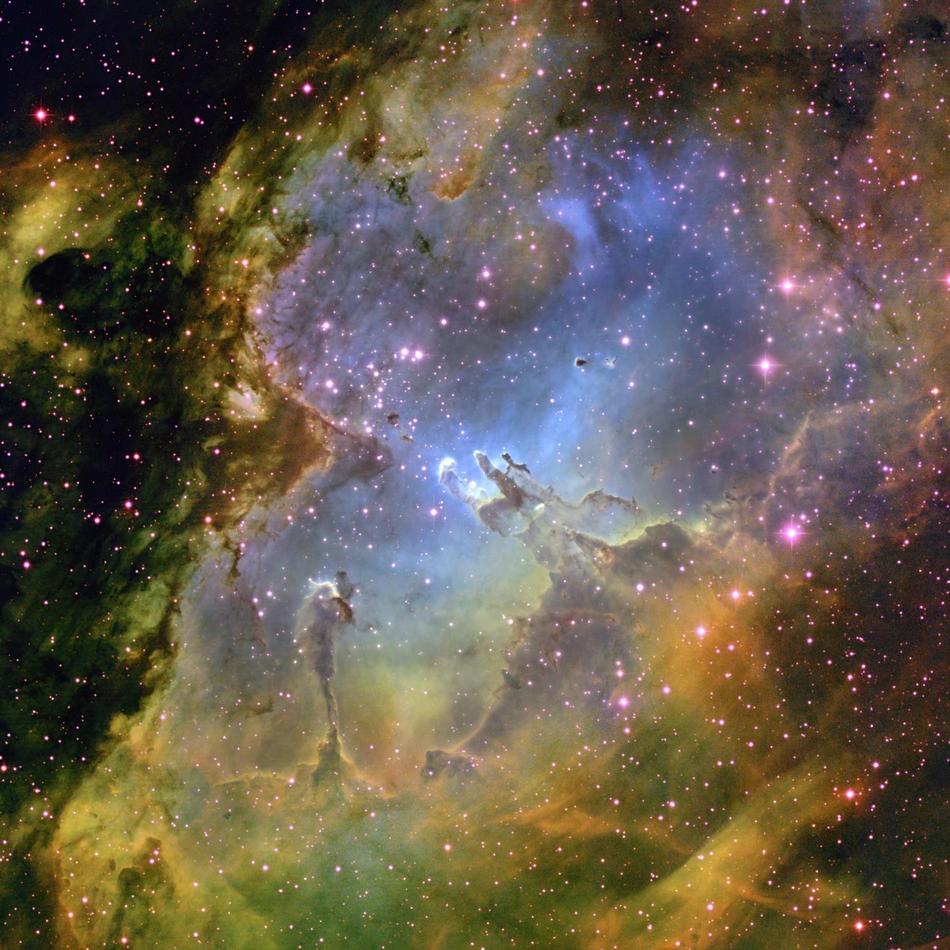 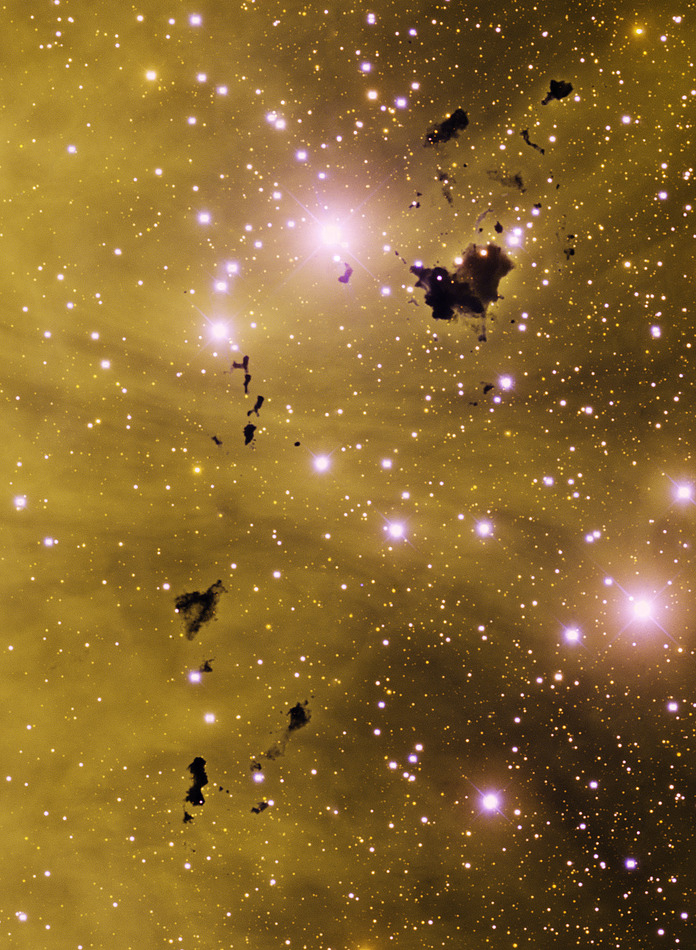 These clouds do not last for a very long time. After the new stars are born their solar winds blow away the remaining gas and dust. Only a fraction, about 10%, of the original material of the molecular cloud gets locked up in stars and planets. The rest of the material will be blown away into the interstellar medium and one day will be "recycled" in other molecular clouds - its next chance to become a star or a planet. If you further consider that for sun-like stars approximately 50% of the hydrogen of which the star is composed will be returned to the interstellar medium in the form of planetary nebula, we reach a recycling rate of almost 95%. Well, the universe is quite efficient in this sense and there will be many more generations of stars to come! 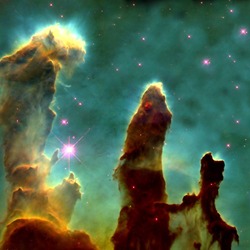 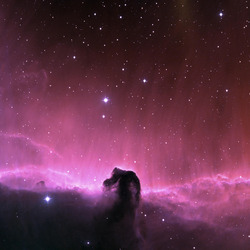 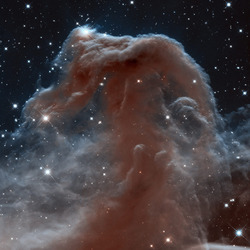